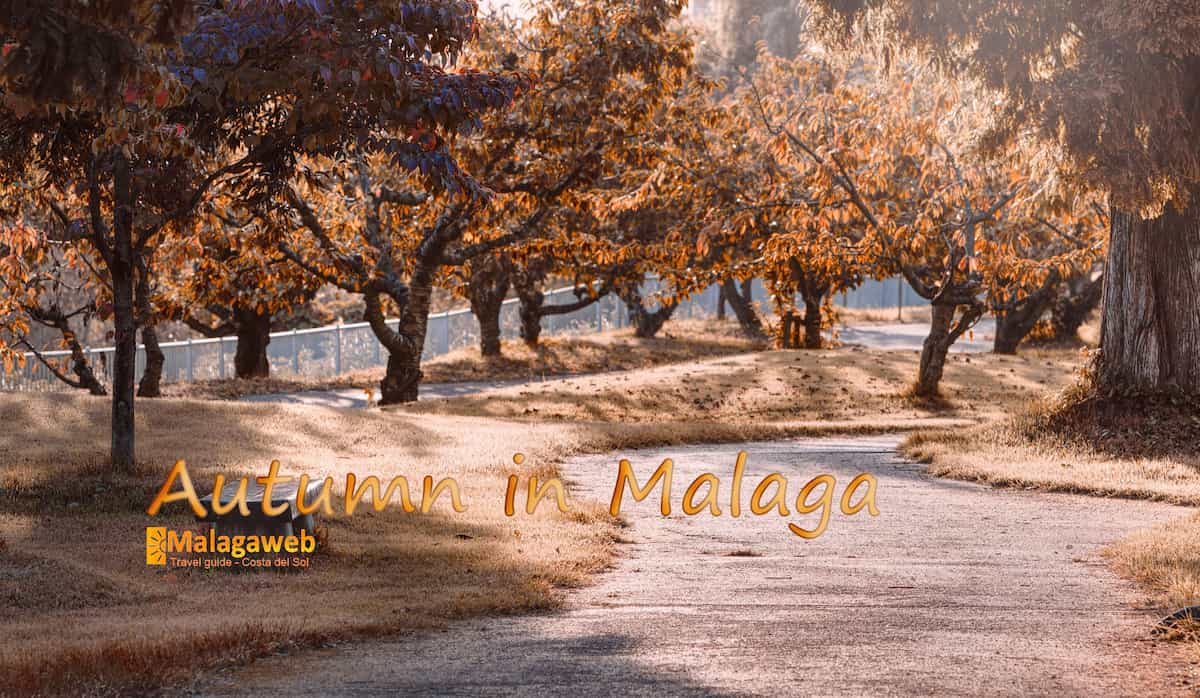 These days autumn officially begins on the Costa del Sol. Far from the typical image that might come to mind, with rainy, grey days and falling leaves, in Malaga and the Costa del Sol the sun still shines with strength and delight in a blue sky.

Is it cold in autumn in Malaga?

Malaga is not only the southernmost coast of Europe but is also protected by mountain ranges from the cold winds coming from the north, giving a mild climate in winter. In fact, winter as we know it, on the Costa del Sol is virtually non-existent, as autumn changes directly into spring. Only a few days between January and February can be considered cold, not a big deal though.

Temperature the last week of September

What are the typical temperatures of the Costa del Sol in autumn? We consult the State Meteorological Agency (AEMET):

During the last week of September will come the first rains after a long, hot summer. During these days we can also notice a descent in morning temperatures to around 18º C (64.4º F), while during the day they increase to 26º C (78.8ºF).

Temperature in October, November and December

You can find more information in our other articles about visiting Malaga in October or in December.

What clothes to bring during autumn in Malaga?

As I said these months are not specially cold but mild, so we can consider bringing shorts and t-shirts. I would recommend bringing also long sleeves, jeans and a jacket just in case any morning it rains or if the day get a little colder, anyway you can use them during the flight.

More clothes to bring in autumn to Malaga:

Does it rain in autumn in Malaga?

Estimates suggest that precipitation will be within the average and thus it will not be a particularly rainy season. The rainiest of those months is November, but it doesn’t mean it will rain much during that month.

For those who like long walks on the beach, enjoy a beautiful performance of colours in the clouds at sunset.