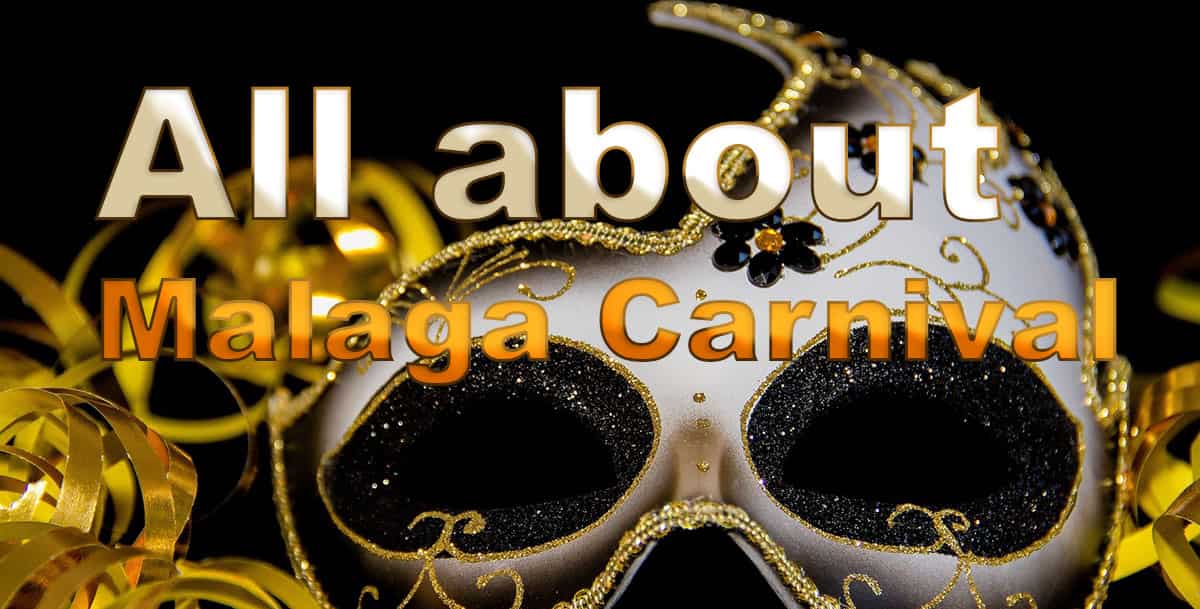 This year 2020 the Malaga Carnival will begins on 26th of February and will last until 6th of March. Continue reading to learn about the preparations and activities that will take place from the beginning to the last day of Carnival.

After the preparations, the Carnival officially starts on 26 February at 8 pm. Although before that there will be some activities that could interest you.

Parade of gods through the centre of Malaga.

Contest of presentations and “popurrís” on the stage of the Plaza de la Constitución.

17:00 – Burial of the boquerón (anchovy), which will bring to an end a party that will go down Calle Larios and Paseo del Muelle Uno to La Malagueta, at the Antonio Martín restaurant.

More information about the Malaga Carnival

You can also find more information on the official website, download registration and authorization for participation of minors:
https://www.carnavaldemalaga.es/

If you wish you can visit the official Carnival channel in Malaga:
https://www.youtube.com/user/CarnavaldeMalagatv

Marbella Carnival dates are between 26 February and 1 March. We can expect a lot of colour and fun on the streets, the typical singing groups, competitions and festivals.

Marbella is the perfect place for leisure and fun. It  offers since decades an excellent infrastructure for international “high standard” tourism. However, Marbella maintained its traditional festivals; a large number of people take to the streets to enjoy fun-filled days, as for instance during Carnival.

There are not only are festivals, music, humour and parades, but also a good number of tastings of typical dishes in the street. If you are in Marbella or if you decide to travel to this city of the Costa del Sol in these days, go outside and have fun with the locals. The city has several costume shops if you fancy immerse yourself in the party and fun.

This year the Nerja Carnival will take place from 24 to 27 February. An event with many activities for all audiences that takes place mainly in the Plaza de España and the Balcony of Europe. 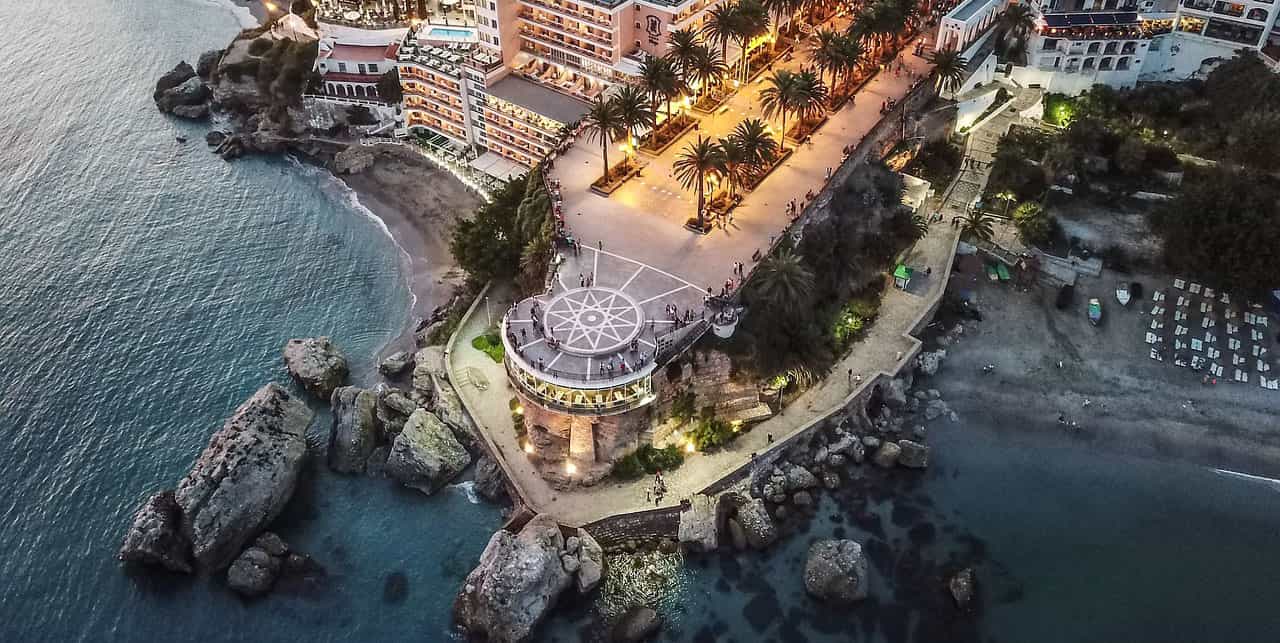 Featured events of the Carnival of Nerja:

Tolox has one of the oldest known carnivals in the province of Malaga and is called the ‘Día de los Polvos’ (Powder’s Day). It is traditionally celebrated on Ash Wednesday, which in 2022 is on 2 March.

It is a tradition that comes to us from the 19th century and during which people throw talcum powder at each other.