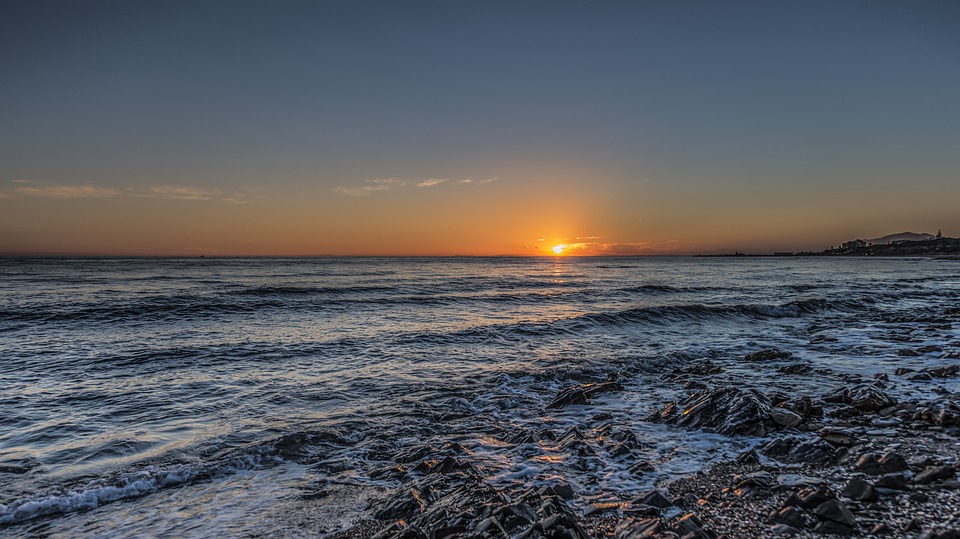 The Costa del Sol (“Sun Coast”) is a popular touristic region in the south of Spain that welcomes every year millions of people who mostly arrive at Malaga international airport and head to one of the many resorts located along this stretch of coastline from Gibraltar in the west to Nerja in the east. To the most important coastal resorts belong cities like Malaga, Marbella, Torremolinos, Benalmádena, Fuengirola or Mijas because they offer flawless beaches, typical Andalusian culture and gastronomy, active nightlife, excellent leisure possibilities as well as nice hotels that suit every pocket.

The Costa del Sol attracts tourists from all over the world, mainly thanks to its magnificent climate: The summers are usually hot and rainless, whereas the winters are mild and easily bearable. 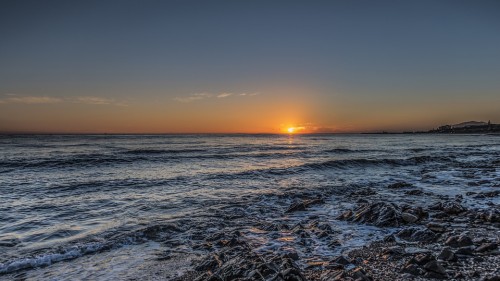 The local climate guarantees more than 300 sunny days per year, which is why the Costa del Sol is one of Europe’s top holiday destinations. Besides, there are many other interesting places not far away from the coast, like Ronda, Seville, Granada and Cordoba in the inland of Andalusia, that stand out due to their multifaceted history and culture.

The tourists that have visited the Costa del Sol (Spain) usually consider Italy as the main competitor to this destination, followed by Greece, Portugal, France and the Caribbean. Behind these there rank Turkey and Tunisia, which had been the principal rivals. These two have launched special promotional offers with enormous price cuts that the Costa del Sol can not compete with, but in these cases, it seems that the tourist safety prevails over the saving in money.

Those remaining unalterable compared to the national competition are the islands. On the first place the Canary Islands and then the Balearic Islands. The Coast of Alicante, known as Costa Blanca, gained some strength and comes third, whereas on the fourth place, we can find the coastline of Cadiz, which displaced the famous Costa Brava.

In the face of this high competitiveness, the tourists consider the Costa del Sol superior to its rivals regarding the ambience, way of living, the people´s hospitality and the climate. The criteria where the Costa del Sol lags behind its competitors are the beach quality, which is noted more and more as a negative factor by visitors, and the price-performance ratio. Nevertheless, it is possible to find offers on the Internet both for car hire and hotels or camping. There are places for both luxurious and economic holidays – you just have to know how to search properly. Therefor, we help you find always the best offers for your holidays on the Costa del Sol.

One thought on “Costa del Sol Facts – Pros and Cons”