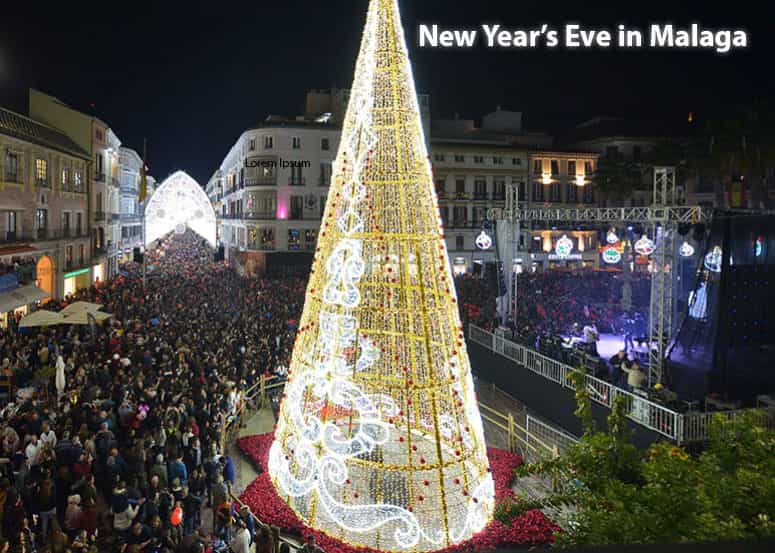 Christmas flies fast, almost as fast as New Year’s Eve in Malaga, time flies! While in most European countries the sun gradually gives way to clouds, rain and the first snow, in Malaga the sun still shines brightly in a blue sky.

Why not try this year something different and spend the end of the year in the sunny south? What’s up in Malaga and the Costa del Sol, on Christmas and New Year’s? 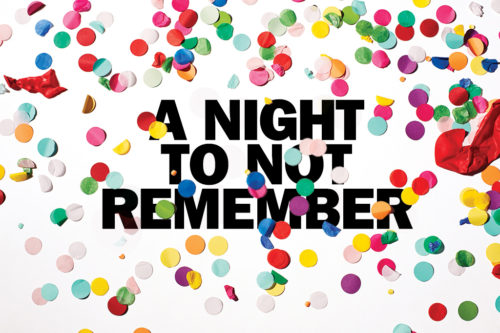 Throughout the month of December, the cities along the Costa del Sol display a unique charm with an extraordinary and colourful Christmas lighting that invites you to stroll through the streets at night.

What is the origin of New Year’s Eve?

New Year’s Eve arrives and everyone wants to celebrate it, eat the typical 12 grapes during the clock bells that indicate the beginning of a new year. But do you know the origin of New Year’s Eve?

The origins of this special celebration take us back to the beginnings of the Roman Empire. The month of January was dedicated to Janus, the god of the two faces, one old and with a beard looking to the future and another young man looking to the past. During this celebration the Romans had lunch with family and friends, exchanging figs and dates with honey.

There are many New Year’s Eve traditions today in Spain, click or tap on the link for jumping to that section of the article or continue reading.

Why and how to eat the 12 lucky grapes on New Year’s Eve in Spain?

The origin of the twelve lucky grapes has a recent origin and only occurs in Spain. The first time this happened on a massive scale dates back to 1909 and was due to a surplus grape harvest in Alicante.

Since the nineteenth century there was a tradition of eating the 12 lucky grapes in Spain and toasting with champagne, but only among the wealthy class.

Why are 12 grapes? The number 12 represents the months that make up the year. Supposedly it is to attract fortune and prosperity during the new year.

In other countries it is celebrated by eating a cake as in Greece, or a plate of lentils as in Italy and some South American countries.

Although this explanation abounds for the Spaniards, it is not irrelevant for those who do not know our customs. The number 12 represents the months that make up the year and one grape should be eaten for each clock bell. You have to be careful not to choke, because many people end up with their mouth full of grapes when it is impossible to keep up with the rhythm.

The transition from 2018 to 2019 during the night of 31 December was without rain and with average temperatures around 9ºC.

If you are going to celebrate it in the interior of the province the temperatures will drop, although not too much.

I will update the weather as we get closer to the new year’s eve date. We can expect a transition from 2019 to 2020 similar to the last year with temperatures between 12ºC at night and 16ºC at daytime.

Where to celebrate New Year’s Eve and eat the grapes?

Most of Malaga’s squares are prepared for the event with music and activities for everyone.

You can’t forget the grapes and the cotillion, a bag prepared with confetti and other elements used for celebrations. It is possible that in some of these events they will be provided free of charge.

New Year’s Eve is celebrated at the Plaza de la Constitution from 10 pm and there will be a big party that will last until 2 am.

They distribute 3000 bags with the typical 12 lucky grapes to take them during the chimes and another 3000 bags of cotillion between 10 pm and 11.45 pm.

An orchestra will liven up the wait from 11pm and the music will continue after the bells until 2am.

Have the grapes ready, from 12 the bells will sound indicating the entry into the new year.

How do we live Christmas and New Year’s Eve in Malaga?

The New Year’s Eve town festival in Torremolinos takes place at the Plaza de la Nogalera. (This square is currently under construction because of the commuter train station, so we need an update. I guess the celebration will be at Av. Palma de Mallorca)

The place prepares a tent where you can eat the 12 grapes during the bells with a cotillion, live music and a drink bar available from 11pm.

After the bells some music bands will perform. 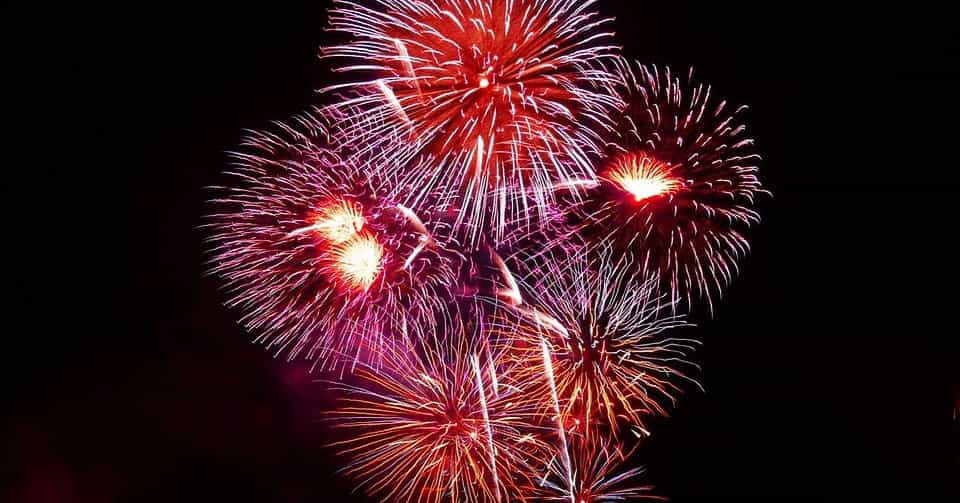 The New Year’s Eve party in Arroyo de la Miel starts at 11.30 pm at the Plaza de la Mezquita. There will be a big party with the Rompeolas and Alborea orchestra.

In Benalmadena Pueblo the party will take place at 11.30 pm at Plaza del Alguacil. In addition to the New Year’s Eve party there will be DJ’s and music from the 70s, 80s and 90s. 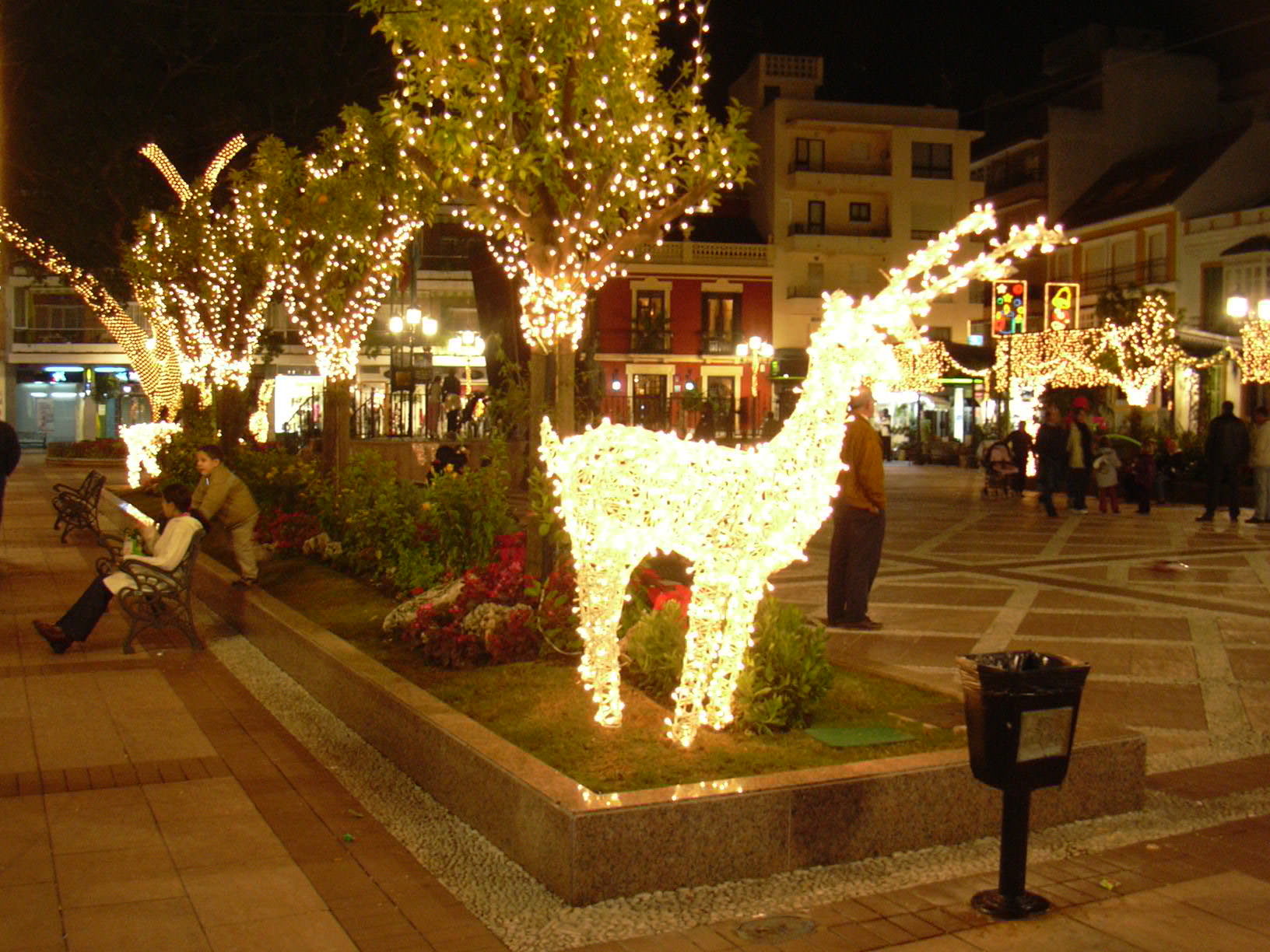 Once again the New Year’s Eve party takes place at the square Plaza de España. The goodbye for the current year will be on 31 December from 11pm and will last until 3am.

In addition to this great party at the Plaza de España there will be authorised booths with special activities. 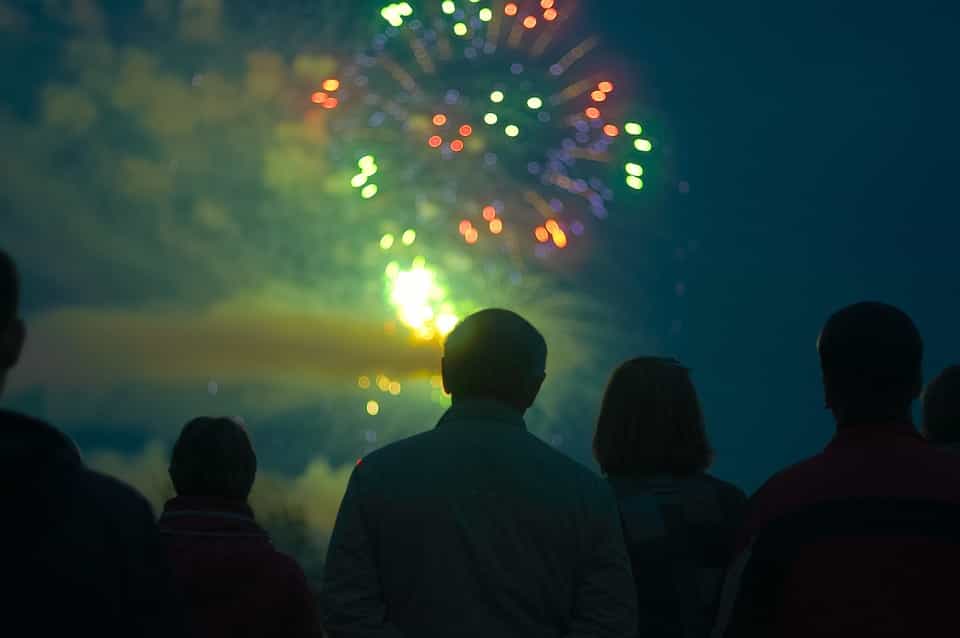 The square Plaza de la Iglesia will be the place to celebrate New Year’s Eve in Marbella on 31 December. In this celebration there will be mini bells at midday for children, in addition to the traditional bells at midnight.

During the midnight there will be clock bells for adults and live music during this special night.

If you are looking for a New Year’s Eve dinner in Marbella with musical performances, champagne and lots of fun you might be interested in the one organised by Doss Marbella: https://dossmarbella.com/new-years-eve-marbella-en.php 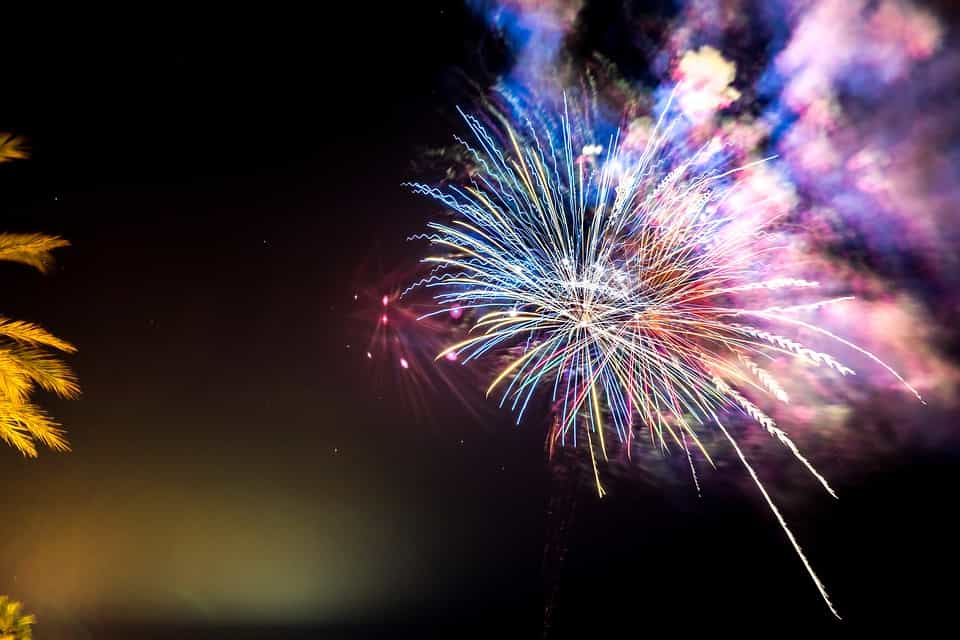 In Nerja there is always a New Year’s Eve party organised at the Balcon de Europa.

In Maro the party moves to the Plaza de la Iglesia, where from midnight there is a New Year’s celebration.

And already we are moving with fast pace towards the end of the year: The hotels along the Costa del Sol are offering special packages with festive dinners, New Year’s Eve party and several surprises.

After dinner and the chimes people celebrate with champagne the New Year before going out to the street to celebrate until dawn in bars and nightclubs, or at least this is what many do.

As an alternative plan, a large number of people gather around 11pm in the most important squares, such as the Plaza de Constitución in Malaga, to celebrate the New Year’s Eve with music and concerts.

What you need to celebrate the end of the year

What is the average traditional equipment for this night full of activities? Some bottles of Cava champagne, 12 grapes and red underwear.

Im the kind of person who prefer celebrating it with family at home, but I did celebrate in a main square other years.

How do we celebrate new year in Spain? Just get ready and go to the main square of your city for being there at around 11 pm. They use to provide all party elements for celebrating the new year (at least they did when I participated), just remember to bring your own grapes.

It is funny, it feels good and you will share a special moment in your life with many people; something to remember, so why not?

After the 1st of January the party is not over, because now it´s the little ones turn: On 5th of January, takes place the Parade of the Three Kings, huge carnival-like, colourful parades through the main streets of the cities, where lots of sweets are thrown into large crowds of children. But I’ll tell you about that in another article.

If you still don’t know what to do in December I recommend the main Christmas activities in Malaga.

As you can see, visiting Malaga at Christmas and New Year’s Eve won’t be boring at all!