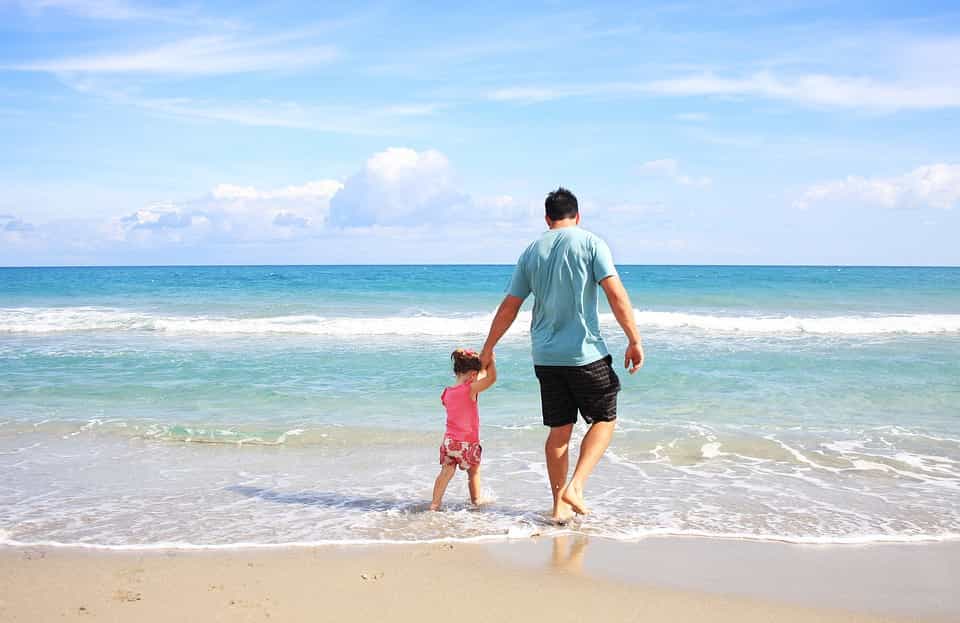 March in Malaga usually begins with temperatures more similar to the months of April and May. A beginning that anticipates an early spring but there are still surprises.

Within March there can be a cold front that put temperatures below 20°C,  however this situation will not last too long.

Malaga in March is characterized by pleasant temperatures that make you able to enjoy a day at the beach and even bathing in the sea.

What is the weather like in Malaga in March?

March is the transition month, a transition between winter and spring. Although officially the spring begins on March 20, Malaga is usually ahead and at the beginning of the month you can experience a major change in temperature.

Rain can happen during March in Malaga but it is not usual. In 2017 it did rain  on the first weekend of the month, but the week started with temperatures above 20º as you can see below.

Sea temperature: Can we swim in March?

March in Malaga is characterized by pleasant temperatures that make it possible to enjoy a day at the beach and even taking a bath in the sea. The water temperature can still be cold, especially for Spanish; this is something that does not seem to affect Europeans who come from countries where temperatures in winter are below zero.

The water temperature in March is around 15ºC (59ºF). The thermal sensation is cold, although it is already possible to take a dip that will refresh you quickly if you are sunbathing.

Does it rain in March?

March is not a particularly rainy month. It is possible however that it may rain from time to time throughout the month. In recent years the average number of rainy days is 4.

What clothes to bring?

During the night or at dawn it can still be cold and the temperature can get down to 10ºC, so it is advisable not to forget something warm.

Sunglasses and sunscreen are recommended if you plan to go to the beach or visit Sierra Nevada.

How is March in Malaga?

One weekend in March I went to eat at a beach bar in Carvajal (Fuengirola) and I was able to enjoy a splendid day. I have to highlight the ease of finding parking  very close to the place (I have been to the same place last summer in August and then I had to park little more far than this day).

I could not avoid thinking that many would envy being in my place in that moment.

It seems that more people had the same idea as me. Shortly after sitting and asking for the food many more people arrived … but I was able to choose a table without having to made a reservation before.

I could see how an increasing number of people decided to spend the day at the beach. A number still far from what we can find in July or August but big enough to realise that they are really enjoying the good weather.

Wondering about the city centre?

I found this video about a visit in the last week of March to the city centre:

Any day of March in Malaga 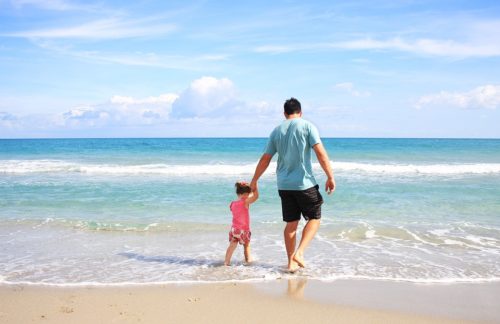 I could not help thinking that many would envy being in that moment in my place. Facing the sea and enjoying fried fish next to an ice cold beer. I missed walking by the shore. Next time, wanna join?

2 thoughts on “Visiting Malaga in March – What’s the weather like?”