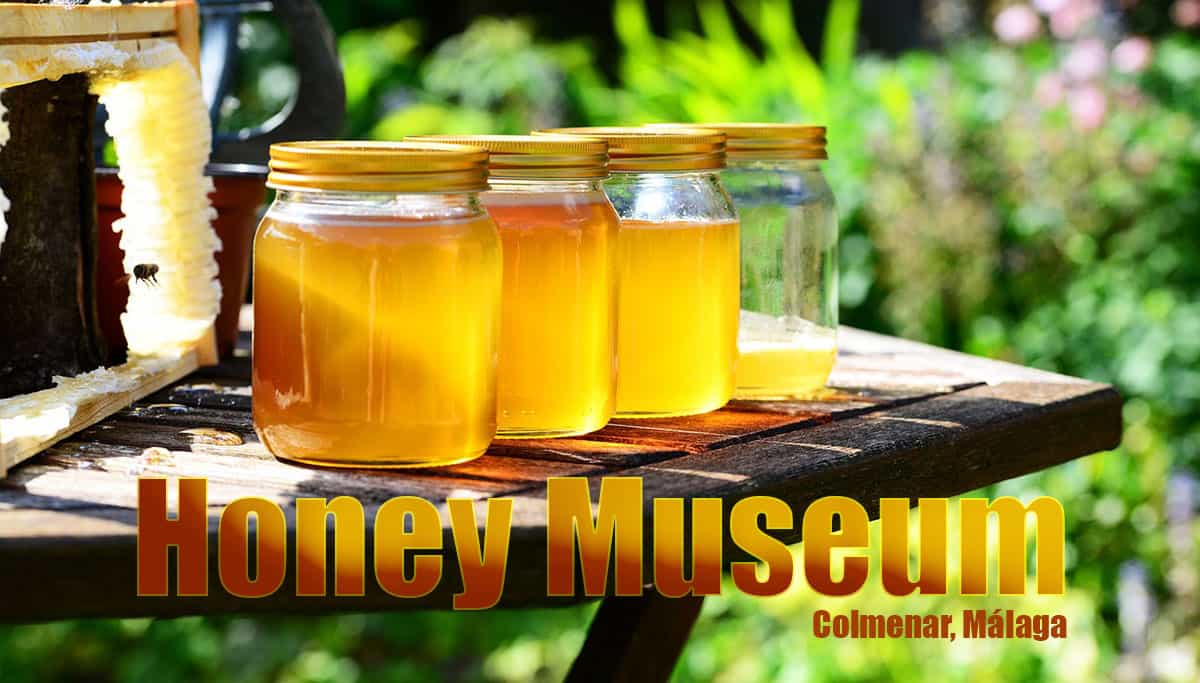 A very sweet museum opened its doors in Colmenar, a small town in the mountains of Malaga, about 30 km north of the capital.

The Honey Museum offers a walk through the world of beekeeping, an unknown sector to the public, making aware of the importance of beekeeping in biodiversity and the environment. 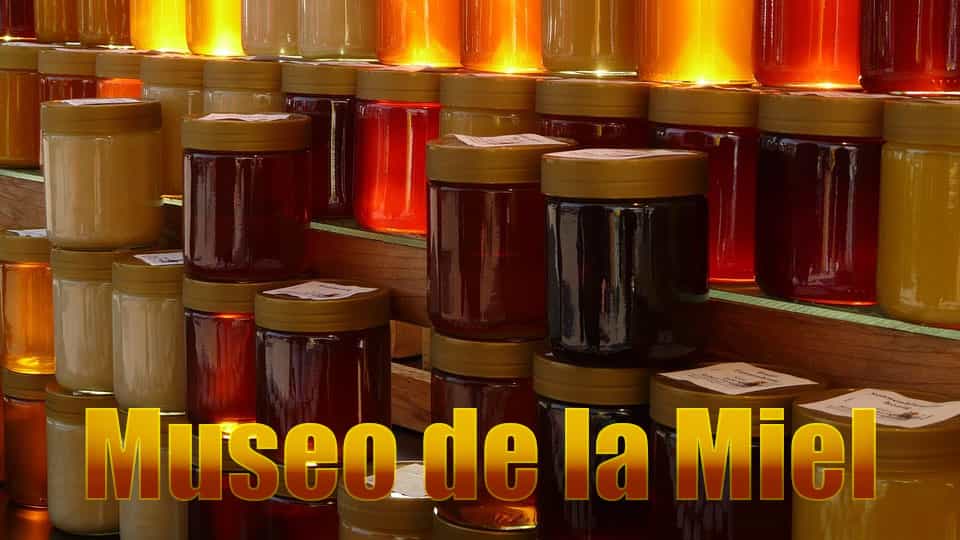 The name of the village “Colmenar” (Apiary) comes from a long beekeeping tradition in this small town. Museum visitors can learn about the honey bee breeding and the preparation of the eight types of honeys from Malaga (flower, rosemary, orange blossom, thyme, eucalyptus, avocado, forest and chestnut), tour through the history of the world of beekeeping, whose origins lie in ancient Egypt.

The honey harvest this year 2011 in the province of Malaga is expected to be high but far from the record in 1990, collecting between 15 and 20Kgrs/beehive.. Paradoxically, 80% is sold in Europe, while 80% of honey consumed here comes from China.

How to get there and opening hours

The Honey Museum is located in a XVIII century building in the street Pósito 1 in Colmenar, 32 km north of Malaga.

The opening hours are:

Honey Museum in Colmenar – There are 8 varieties of honey in Málaga was last modified: February 7th, 2020 by Raúl G.T
Comparte este artículo: