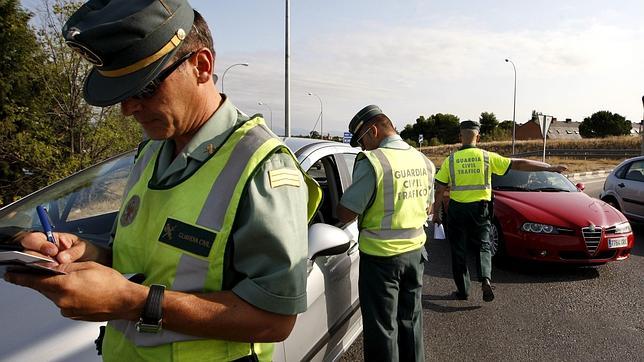 We always recommend to discover Andalusia by car, it’s an unforgettable experience to drive through the country roads and discover villages that would be impossible to visit any other way, however quite often the drivers forget that they can commit traffic offenses and be notified for them.

How car rental companies pass on the cost of traffic tickets

If you drive a rental car, to the fine will be added an administrative sanction by your car hire company as they have to process the fine and identify the driver, which generates an extra cost that tends to come up to about 25 euros. We recommend to be careful to not get any speeding tickets or any other traffic offense fines as although the car doesn’t belong to you, the fine will reach you.

One of the places near Malaga where the drivers are fined the most, almost without realizing, is in the centre of Granada, where the existence of bad traffic signing, not translated into English either, vigilance cameras and radars cause that many foreign drivers get fined, which is we recommend that if you visit Granada with your rental car drive very carefully, paying special attention to the speed limits and traffic signs. Other option is to book a guided tour to Granada instead of driving a car yourself.

The most common causes for fines in Spain

A very important one to avoid a fine is always wearing the seatbelt, included those sitting in the back…If you get stopped by the police and you are carrying passengers in the backseats, it’s very likely that they’ll check if they are wearing their seatbelts too…and if they aren’t, it will all depend on the policeman or policewoman whether you get a formal sanction or not.

The speed is one of the main causes of fines in Spain, sometimes even when we think we haven’t gone over the limit we may receive fine by surprise. In Malaga there are roads of 4 lanes in both directions that would lead us to think that the speed limit is 120 km/h. when really it’s in fact 100 km/h., which is why it’s highly recommendable to always pay special attention to the road signs that indicate at what speed we must go.

The radars are signposted, and driving passed them at a higher speed than what you’re supposed to, becomes a fine automatically. We must also mention that there are mobile radars (in vehicles) too that aren’t indicated and that can give us an unpleasant surprise.

Double parking is forbidden, you may stop for less than 2 minutes to pick up or let out passengers…but never double park the vehicle, the fine in this case is pretty dear.

Final recommendations when driving in Spain

If you drive according to the traffic regulations in Spain there shouldn’t be any problems whatsoever. Always pay attention to the traffic signs and in the case that you receive a fine, don’t forget that you’ll receive a small extra charge if you’re using a rental car due to the administration process.