Qatar Airways offers non-stop flights between Malaga airport and Doha during the summer. A low-cost flight offering connections between Asia and the Costa del Sol.

The direct link between Qatar and the Costa del Sol enjoyed great popularity last year, triggering the arrival of Asian travellers of great purchasing power. It also made it easier for people who were looking to connect with destinations in the Far East from Malaga.

Flight details between Malaga and Doha with Qatar Airways

The popularity achieved by this airline over the past year has caused it not only to consider repeating, but also to increase the logistical capacity of Qatar Airways in Malaga for flights with Hamad International Airport.

The 4 weekly flights the past year will be increased to 5 from Hamad airport. Weekly flights will depart on Mondays, Wednesdays, Fridays,  Saturdays and Sundays at 9.15 am. In July and August, there will be daily flights.

Do you plan to travel from or to Malaga this summer? Then you might be interested to know more details about this flight.

The plane used during its premiere in Malaga was a Boeing 787 Dreamliner, a modern and comfortable aircraft that I had the opportunity to try with a total capacity of 254 passengers, 22 business class and 232 economy class.

Both planes are a good choice for the passenger. This change attends to  increase in demand for the flight between Malaga and Doha.

A curious detail is that the Dreamliner does not have the typical sunblind in the window, but with a button we can darken it or leave it transparent. Ideal for children, mine loved it.

It is a flight of approximately 7 hours, direct and with services of food and drink.

Recommended seats? Except for rows 10 and 18, or seat 20D, there are no special recommendations when choosing a seat.

This time I had the luck to seat on the front seats so I had plenty of space for my legs. 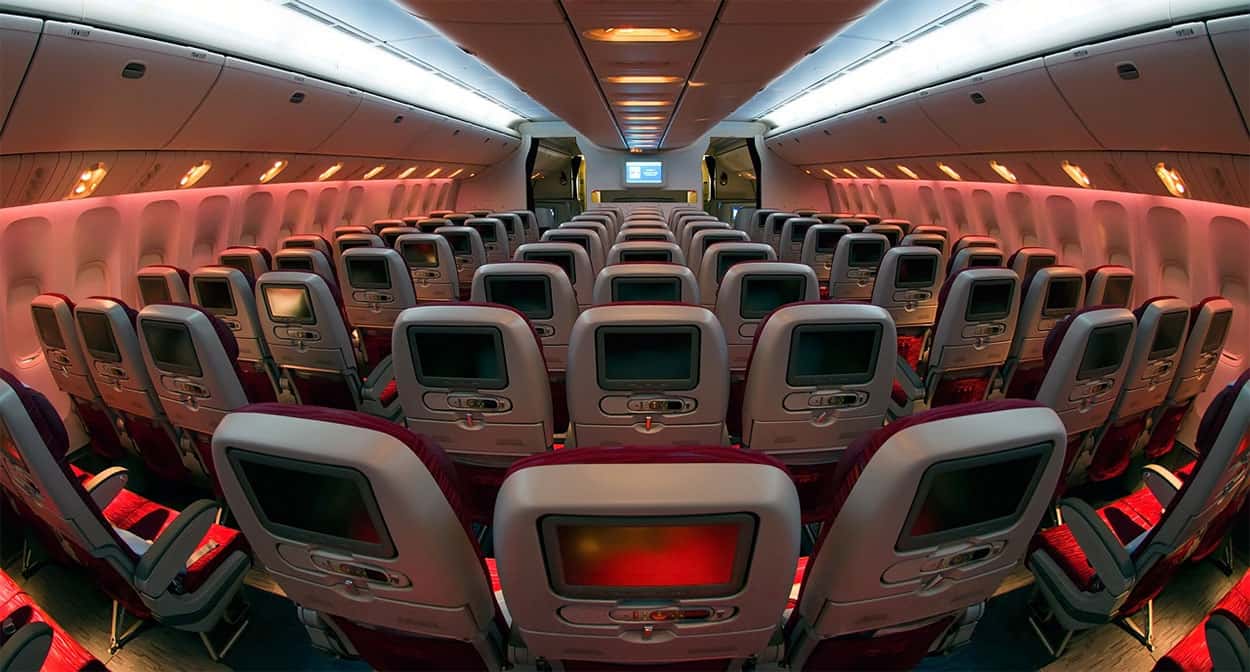 Let’s look at some of the features of this flight:

I usually travel to Indonesia using Turkish Airlines because it was cheaper and faster than others until Qatar Airways. I tell you positive and some less positive points that I could find.

Timetables and prices of flights between Doha and Malaga

The prices for a round-trip ticket are competitive, even more if we consider it is a direct flight instead with stops like with other airlines.

Please note the following data, which may vary as I have taken them at the time of writing this article.

Qatar Airways flights between Malaga and Doha are now available for booking at travel agencies or from the official website at https://www.qatarairways.com/

Have you had any experience that you would like to share with us about flying with Qatar Airways to or from Malaga airport?