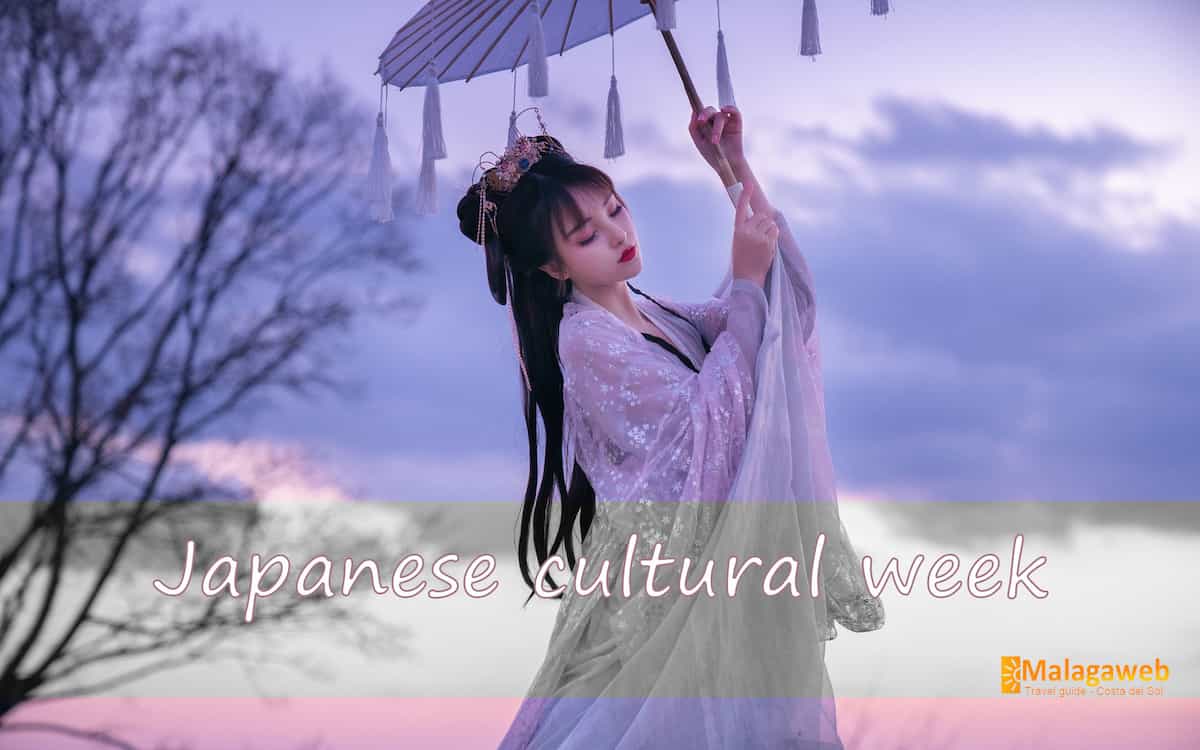 Once again, the Japanese cultural week arrives in Malaga from the 1st to the 7th of October. As every year it brings us a wide programme that brings Japanese culture closer to the public with the help of gastronomic, festive and cultural activities.

Among the activities available are concerts, conferences and various demonstrations, all with free admission upon registration.

If you like Japanese food you can’t miss the gastronomic workshops that will take place during these days.

Enthusiasts of Japanese culture can enjoy kimono, origami, ikebana, shodo, Kyudo and other cultural activities such as the tea ceremony, a cosplay catwalk and various exhibitions.

Various workshops for any Japanese culture fan that will take place in the Okami restaurant during the first week of October.

The link to the reservation is at the bottom of the page. Please note that there are few places, however there are many more free events you can attend.

Learn the art of creating figures with paper without using scissors.

Origami appeared after the paper arrived in Japan. In its beginnings they used to cut and paint the papers; it was a part of the ceremonies of the nobility. Later after becoming more accessible its use was extended.

Modern origami is made by folding paper only and the use of scissors, glue or colours is not allowed.

The Ikebana for those of you who do not know it is about the Japanese art of floral arrangement. In this workshop you will take a practical class.

The origin of Ikebana consists in the floral offerings made in Buddhist shrines. Over the centuries the first rules for the creation of floral arrangements appeared according to the event. It is a deep discipline with details that often pass unnoticed by the inexperienced eye. 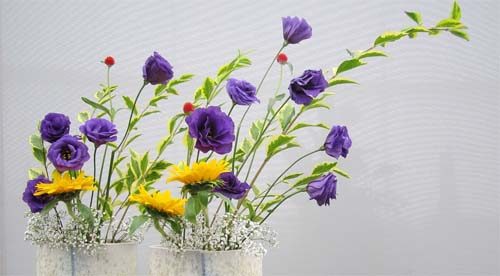 Learn to write your name in Japanese with the traditional Japanese calligraphy. This technique is very difficult to master and children have to train from an early age.

The origin of the shodo comes from Chinese calligraphy and is a very difficult art to learn. It requires great precision and each kanji character must be drawn following a particular stroke.

Learn more about the traditional Japanese dress and how to wear it. You can try a kimono and take some pics.

The kimono is a typical Japanese dress that presents more than 10 varieties depending on the event and the age or the social status. Today they still use the kimono to attend formal events. 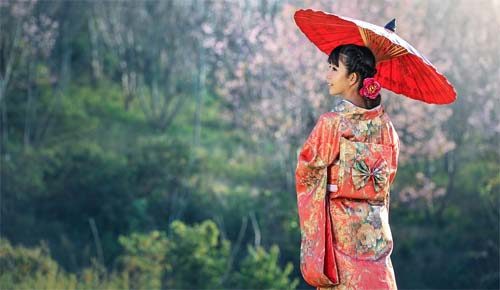 Learn a traditional Japanese technique to wrap all kinds of objects in fabrics.

Some people say that the best way to get to know a culture is through the stomach. I can’t say for sure, but if you like to eat you will undoubtedly enjoy the different gastronomic events in Malaga.

Do you want to feel like you’re in Japan drinking tea without leaving Malaga? The Japanese tea ceremony, also called cha-no-yu or Chado, is the ritual way they have to prepare green tea in Japan for guests.

The Japanese tea ceremony requires years of practice. It may seem easy, but it must be done in the most perfect, refined and elegant way possible.

In this workshop, in addition to drinking Japanese style tea, you will learn how to do it correctly.

Although its commercialization has spread all over the world, the authentic one is made of two round biscuits filled with sweet beans.

In this workshop you will learn how it is done and of course there will be a later tasting.

Shows for all audiences

Japanese technique in which body and mind are harmonized using the body itself. It is based on traditional movements of Japanese calligraphy, which is represented with gentle movements of body and arms.

Learn the traditional Japanese art of paper folding at the UMA Cultural Container.

Learn all about Japanese dress etiquette. You can even wear a kimono and take some photos.

Japanese writing is considered a difficult artistic discipline. Japanese children are taught from an early age.

In this free Shodo workshop you can learn to spell your name correctly in Japanese.

Ikebana consists in the Japanese art of floral arrangement. If you want to know everything about this art you can attend a demonstration and practice at the UMA Cultural Container in Malaga.

Very similar to the art of bonsai, this ancient Japanese artisan technique tries to recreate a natural habitat for the plant. It is a very decorative technique for homes. 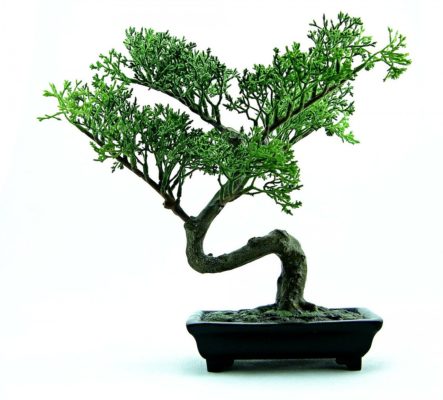 Discover this art that seeks the moral and spiritual development of those who practice it.

This Japanese martial art practiced by samurai in ancient times is related to the sheathing and drawing of the katana. An appropriate speed is required to attack the opponent and react correctly to an unexpected situation.

Find out all about Iaidō at the UMA Cultural Container.

There will be a demonstration of teachers and students in the Sports Center of Ciudad Jardín.

Other activities at the University

There will be a short theatrical performance on October 3rd at 8:00 pm.

Learn about Japanese culture in Malaga

Everything you’ve always wanted to know about Japan with conferences, expositions and exhibitions among other activities.

This typical Japanese painting is exhibited at Okami Restaurant.

Of Chinese origin it was introduced in Japan during the 14th century and its style is based on a single colour drawing in ink. 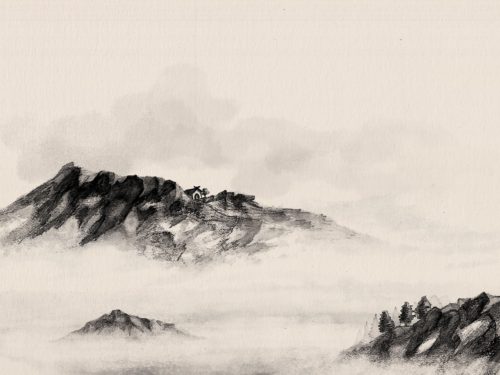 This art of dressing up as favourite video game characters, anime or manga is very popular among young people.

The origins of this practice can be traced back to Japan in the 1970s before it  spreaded around the world. Today it is quite common to see so-called cosplayers in almost any celebration related to the thematic.

If you want to make reservations (to date all places are occupied) or know more about the events you can visit the official website is viviendojapon.es (Spanish)