There are those who decide their holiday destination depending on whether they can afford it with what they win in a poker tournament. Let’s see the two main places where you can play poker in Malaga.

A few years ago Marbella was the place chosen for the edition of the Poker Stars Tournament, but there are other places on the Costa del Sol where you can play poker and participate in a weekly tournament.

With no further ado we are going to know the main places where you can play poker in Malaga. There are weekly tournaments and great prizes; also for those not familiar with this game, at the end of this article I will give some basic notions of poker.

Marbella is a town on the popular Costa del Sol, so we recommend that you grab your camera before reading on. Get ready for a sun and poker break. 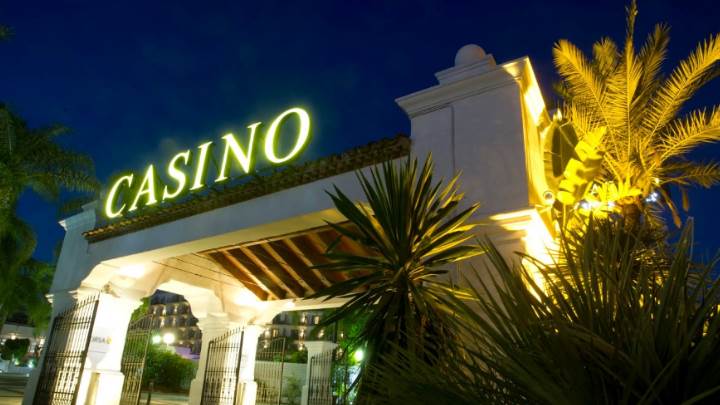 The most prominent place to enjoy an evening of poker is the Casino Marbella where every Monday, Tuesday, Wednesday and Friday you can find a tournament to join.

There are different tournaments in which the entry price can vary from 30€ to 50€.

It is mandatory to register in advance before the tournament, to do so you can visit their website:
https://www.casinomarbella.com/salas-de-juego/poker/torneos-semanales

There are other poker games you can participate, read more here:
https://www.casinomarbella.com/salas-de-juego/poker

Those who are looking for poker in Malaga will find in the Casino of Torrequebrada in Benalmadena an extensive program that includes weekly tournaments throughout the year.

There are poker matches at the casino on Mondays and Thursdays at 8.30 pm, at 9.30 pm during the summer. Special tournaments can be scheduled on Fridays, Saturdays and Sundays.

On the first Thursday of each month there will be a special two-day tournament with a buy of 100€ and a rebuy of 30€.

In late December there is a grand final with a prize of 8000€ for the top 10 in the ranking, and a grand prize for the winner of the tournament.

All information regarding the rules and upcoming tournaments on the official website of Casino de Torrequebrada:
http://www.casinotorrequebrada.com/torneos_poker.asp

How much can you win playing poker in Malaga?

This is a question that many people ask and the answer is very simple, it depends on which tournament you compete in.

As a general rule, the weekly tournaments mentioned above usually have prizes of about 6 to 8000€, which is not bad at all. However, if you get the first place in a special tournament, the prizes can be more than 50.000€.

More information about the latest tournaments and prizes in Casino Marbella:
https://pokerdb.thehendonmob.com/venues/casino-marbella-446

More information about tournaments and prizes in Casino Torrequebrada:
https://pokerdb.thehendonmob.com/venues/casino-torrequebrada-496

Want to know your chances of winning poker? Continue reading.

Don’t you know how to play poker professionally? If you like you can go and enjoy the event and many other activities. In any case you can always take a few basic notions and try your luck. 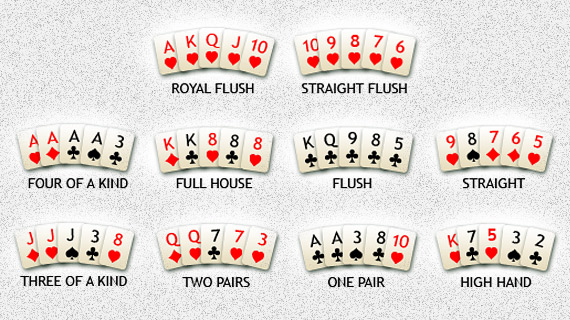 Let’s take a look at the basic rules of poker, from lowest to highest best hand and the probability of getting them considering the number of combinations:

Poker as you know is a betting game; it consists of betting with hidden cards on an initial bid and whoever has the best combination of cards will win. There are variants in which some cards may be shown, which is called uncovered poker.

In poker there are some variants, although the most widespread and known is usually Texas Hold’em.

For more information you can have a look at Wikipedia:
https://en.wikipedia.org/wiki/Poker

Where to play poker tournaments in Malaga and basic rules to win was last modified: May 28th, 2020 by Raúl G.T
Comparte este artículo: