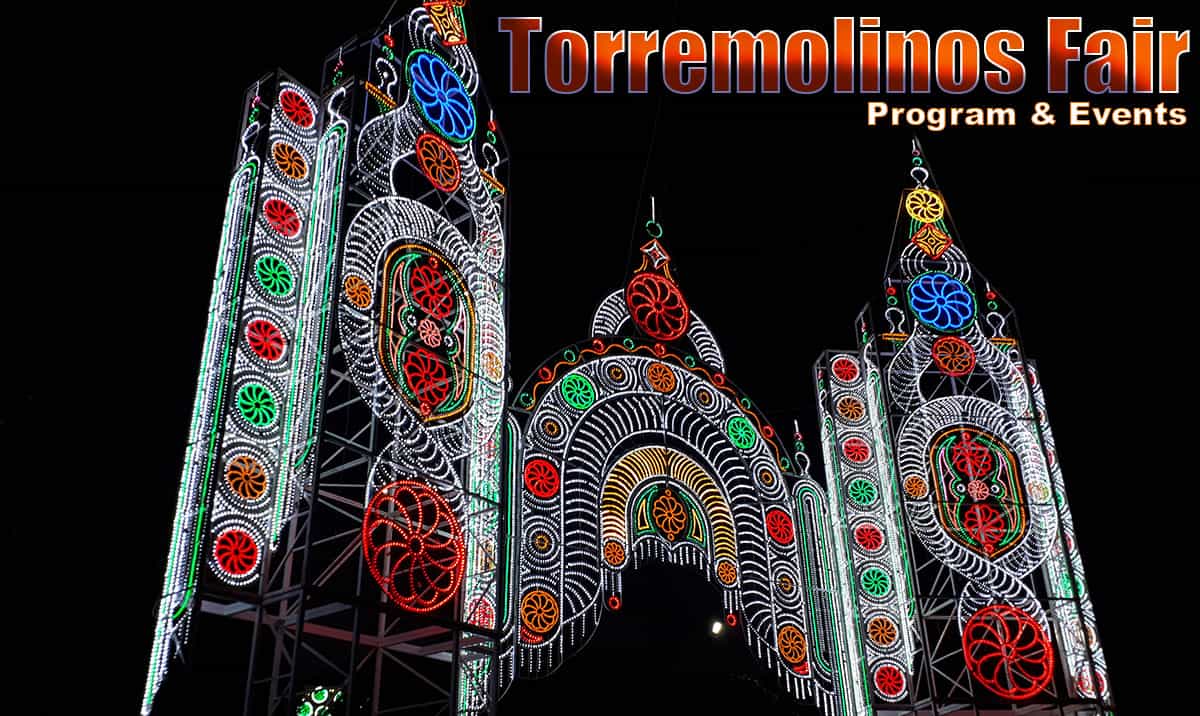 As every year by the end of September will take place the Fair of Torremolinos and the Pilgrimage of San Miguel.

In 2021 the Pilgrimage will begin on the last Sunday before the week of the Fair, which is from 27 Septemberto Sunday 3 October.

The Torremolinos Fair is divided into the Night Fair at the fairgrounds and the Day Fair, which takes place in the centre of the municipality.

The fairground is between the Bullring and the municipal football field.

For a more exact location and to know how to get there you can visit the following map: https://goo.gl/maps/9KTjEjBUu5u

Cheaper during the Children’s Day

Sunday 3 October is Children’s Day, the mechanical attractions of the Torremolinos Fair will be at a reduced price.

Consolidated as the mayor urban pilgrimage in Spain and second in importance after the El Rocio, the Pilgrimage of San Miguel receives every year many participants and visitors. Whoever comes to this procession can enjoy an impressive demonstration of the strength of the traditions of a town, in this unique celebration, with a mix of religious fervour and the typical Andalusian healthy cheerfulness.

Calendar of the Pilgrimage:

Every night from 29th September to 3rd October from 9 pm there will be activities for children in the Children’s Stand. 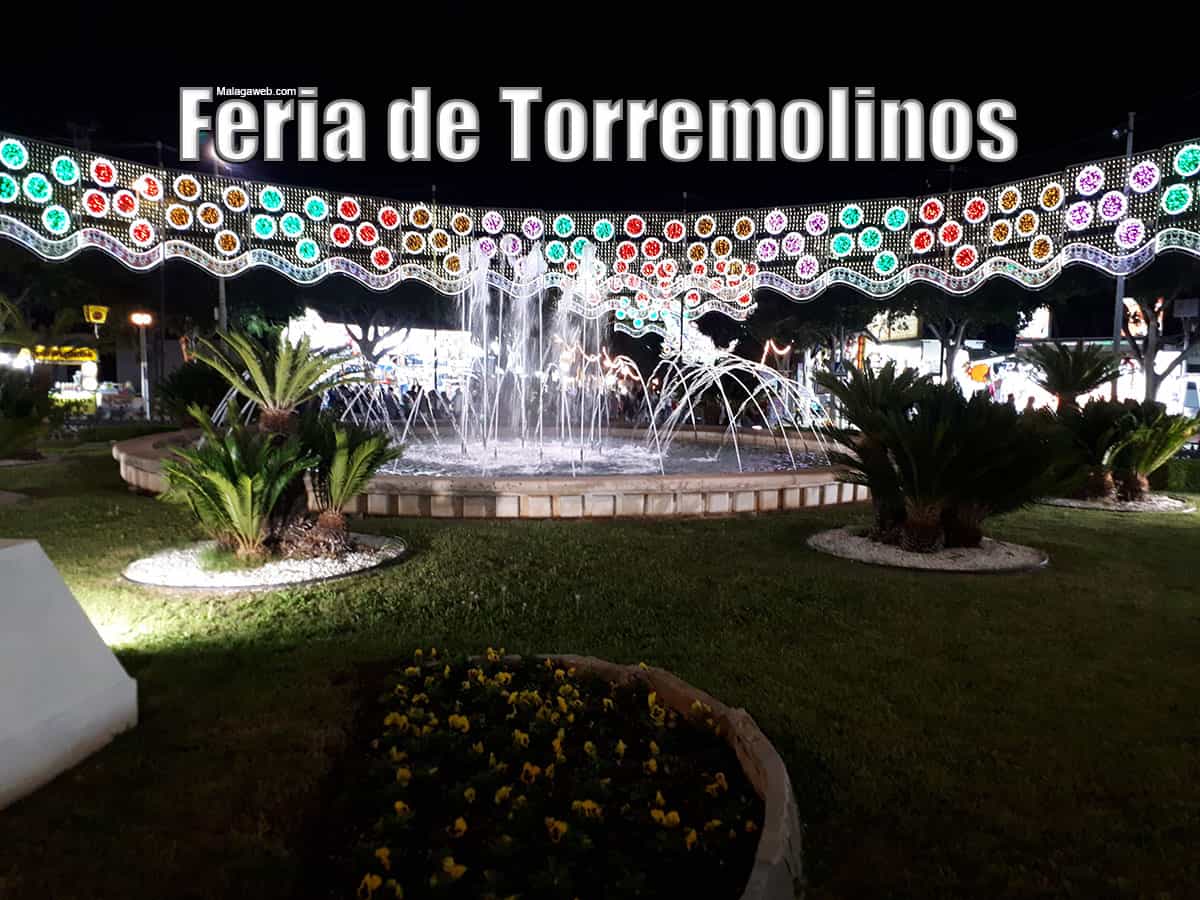 As every year there will be orchestras in the squares of Unión Europea and Nogalera. In addition, from 9 p.m. onwards there will be free concerts in the Municipal Auditorium, but with limited seating capacity.

Older people will be able to enjoy other events in the Caseta de la Tercera Edad from the same time. There will be the Rompeolas Orchestra on 29 and 30 September, the Metrópolis Orchestra on 1 and 2 October, and the Macarena Soto concert on Saturday 2 October.

Concerts during the Torremolinos Fair

This year, due to the Covid-19 restrictions in Malaga, there will be fewer concerts and booths.

The Torremolinos Municipal Auditorium has been made available for the following concerts:

The main venues for musical performances during the daytime Fair in Torremolinos are the squares of La Nogalera and the square of the European Union.

You can download the official programme in Spanish and English from the official website: (Program not officially released)