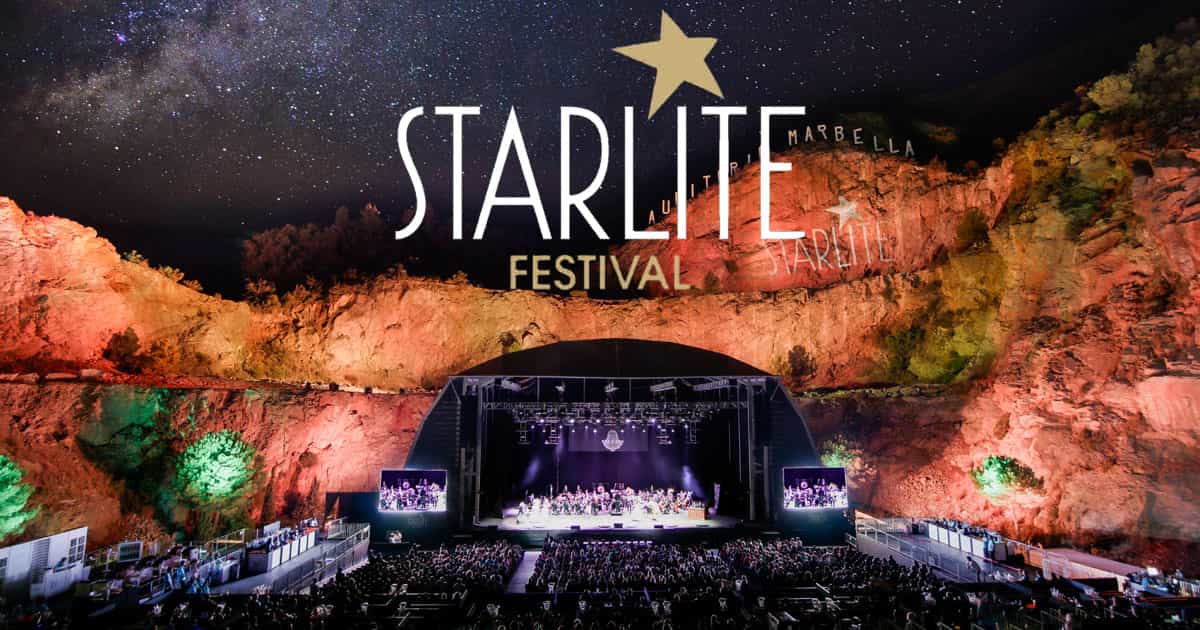 Starlite Festival is an annual festival with more than 45 days of concerts in Marbella, where gastronomy and culture are also included, all in the same space.

Want to find out what they have prepared for this new edition of concerts in 2021? Continue reading.

If you are planning to enjoy this year’s Starlite Festival in Marbella you may be interested in meeting some of the artists.

The concerts and shows are scheduled to take place at 10 pm.

The price corresponds to the cheapest ticket in Tribune C and the most expensive in Platinum Box. There are 12 different types of tickets which we will examine below.

Concerts in June and July

The prices shown are the lowest for Tribune C or Pista and the highest for the Platinum Box; there are other intermediate prices. Unless otherwise indicated, the doors will open at 8 pm and the concert will begin at 10 pm.

The schedule of concerts during the month of August in Marbella remains the same. Unless otherwise indicated, the doors will open at 8 pm and the concert will begin at 10 pm. 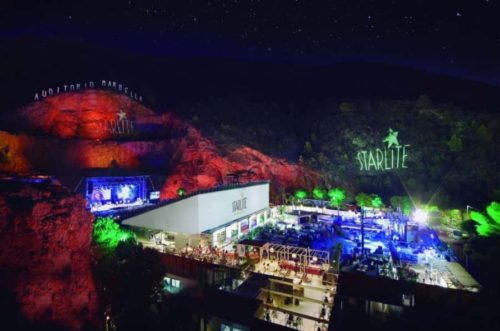 September is the last month of concerts in Marbella, so if you are on holiday in Malaga you might want to book a place for one of them:

If you have a concert ticket, you can access all the activities and areas within the festival until closing time.

Minors under the age of 18 may not stay in the venue beyond midnight and must always be accompanied by an adult. They will need to fill in the following form: document access minors. 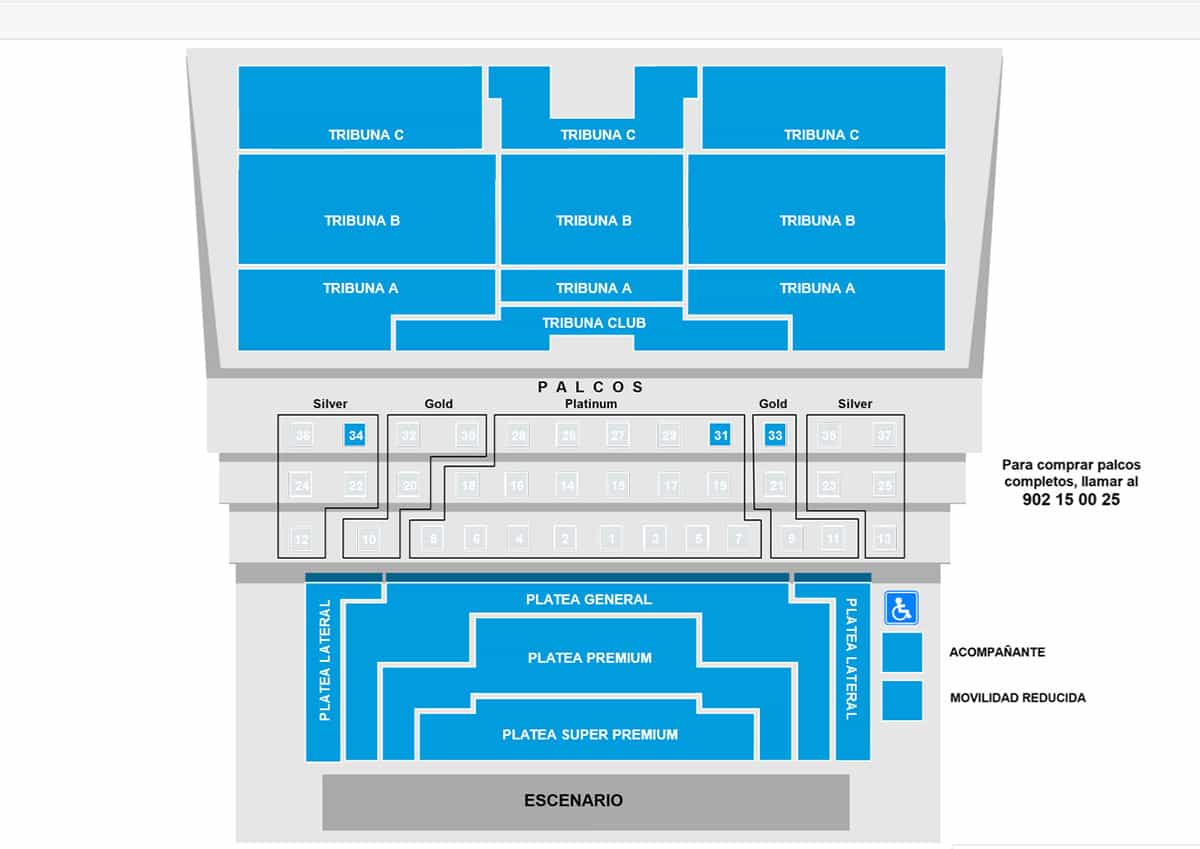 *The price depends on the concert you assist. 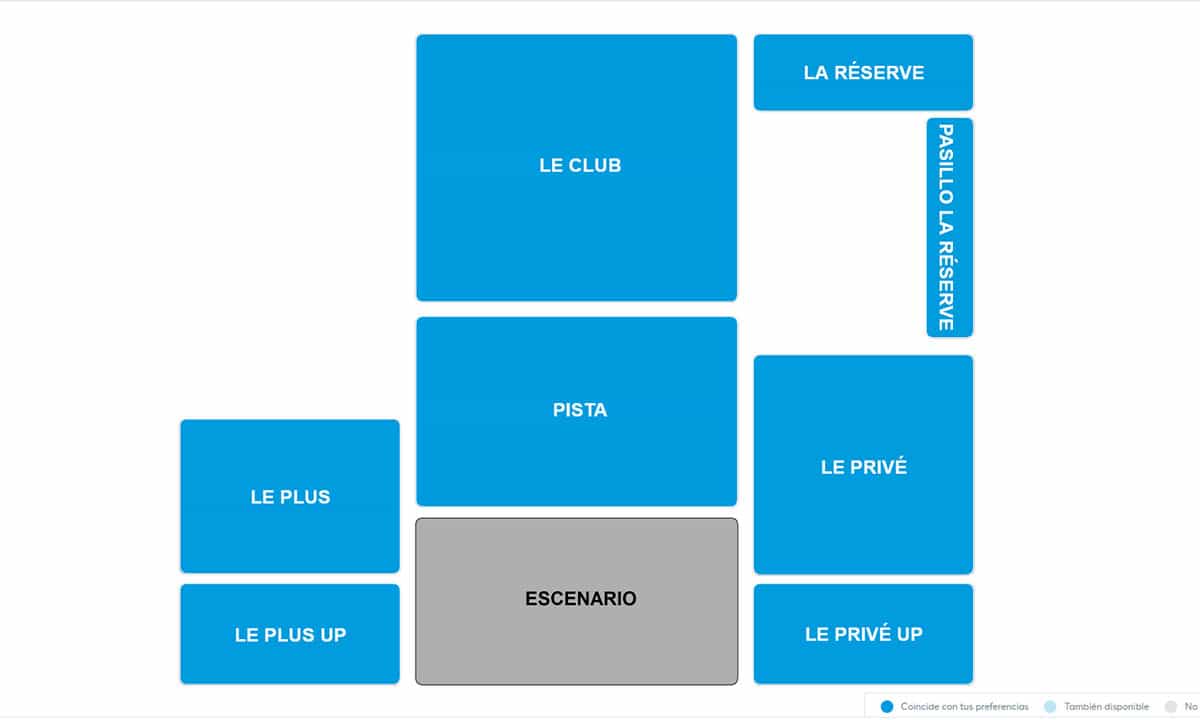 *The price can vary according to the day and ranges from 28€ for an auditorium ticket to 700€ for a Le Club ticket, table for 7 people.

If you come by car, depending on the ticket purchased, you will be entitled to free parking:

In addition to the live concerts from the artists above there will be DJ sessions every night from Monday to Sunday.

If you love the gastronomy or the cultural events, I will tell you what they are about.

Every day performances of first level national DJs. The Sessions Space event has a parallel program to the concerts of the auditorium.

The Starlite restaurant treats live cooking with quality products representative of each season of the year. The client can interact as a buffet among the wide selection of fish, meat, rice and pasta.

There will also be spaces dedicated to signature tapas, pizzas, hamburgers and themed kitchens for the family. Spaces to relax with ambient music. 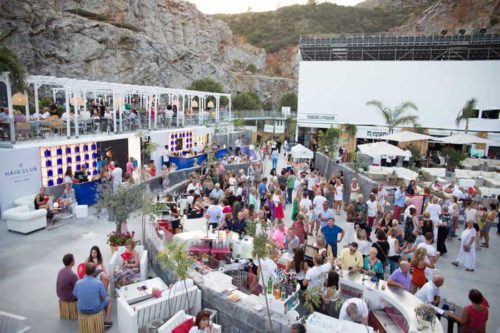 Reservations can be made online and by phone; to check availability I recommend taking a look at their calendar as they do not offer daily services.

The area comprising Starlite has a commercial area with direct sales to the public of various brands. 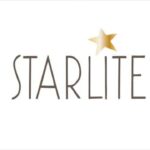 Where to buy Starlite Festival tickets?

If you have interest in assisting to any of the concerts don’t wait too long to get a ticket.

If you want to visit the official website: https://starlitemarbella.com/en/

The VIP wristband can be added to your ticket and will give you priority access and some other benefits.

The price of the VIP wristband is 420€ and will give you access to 500€ of credit that you can spend on services, consumptions and tickets inside the Starlite venue (door access, concerts, food and drinks, tables in Restaurant and VIP areas, Starlite shop, etc.).

Priority Access is an advantage of access to the main entrance, not applicable to the festival car park or the entrance to the Auditorium. This service has an additional cost of €10 per person.

If you run out of credit on your wristband, you can recharge it.

How to get to Starlite Festival?

You can get there by road on the AP-7 until you reach the exit for Nagüeles. Take the second exit at the first roundabout and the first exit at the next roundabout, the Marbella Auditorium is located to the north from here.

My recommendation is to use a private transfer, so you can feel more comfortable about getting there and going back to your place. You can try malagatransfer.co.uk, I used them in the past and I can recommend them.

If you are part of a group, you can choose a larger vehicle so that way each of you will pay less for the transport. If you need a special drop off place or pick-up location, just contact and tell them your requirements.

For more information about the festival you can download the official app: