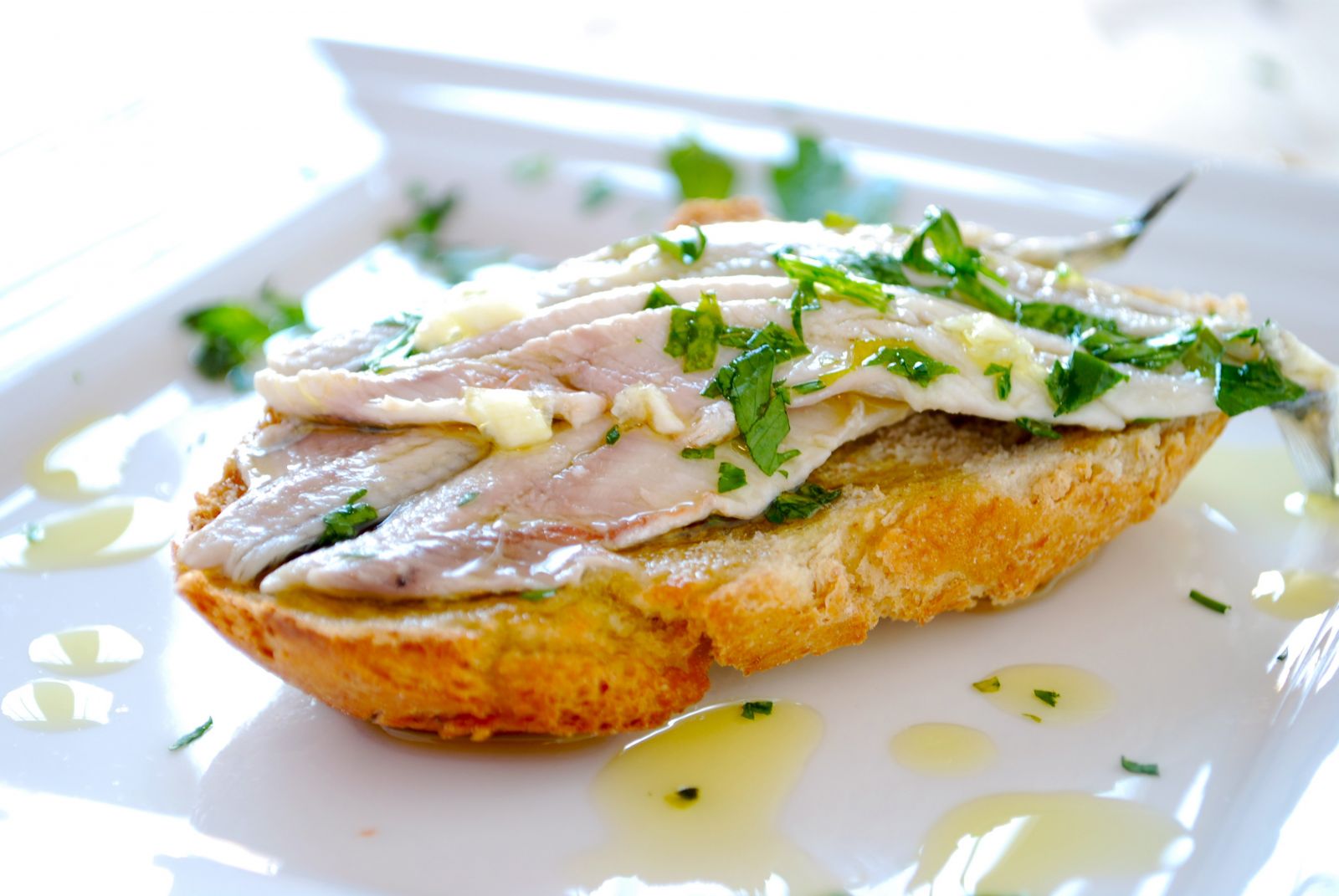 Traditionally, the usual way of consuming Spanish Tapas, is having one or two in each bar, together with a drink and then moving on to another bar and repeating the process. This itinerant consumption (one bar, consumption, another bar) in Spanish is called “Tapeo” or going for tapas and this can go on as long as you wish or the bars stay open; in many regions of Spain it is quite usual eating out or going for dinner on weekends based on Tapeo. 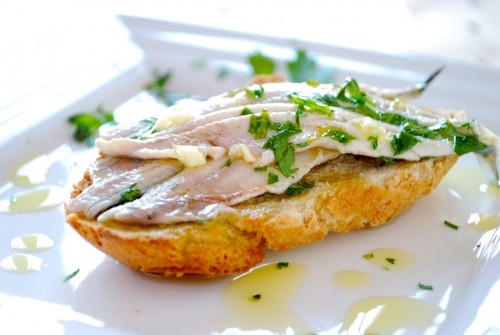 The origin of the Spanish tapas has several explanations. One narrates that King Alfonso X recovered from an illness by drinking wine mixed with small dishes between meals. After regaining his health, the king ordered that taverns were not allowed to serve wine to customers unless the beverage was accompanied by a small snack or tapa. According to other sources the original Spanish tapas were slices of bread or meat, which wine drinkers in Andalusian taverns accustomed to cover their glasses between sips, in order to prevent fruit flies from hovering over the sweet sherry. The meat used to cover the sherry was normally ham or chorizo, which are both very salty and activate thirst. This gave rise to the creation of an ample variety of snacks in order to increase the alcohol sales. The tapas in due course became as important as the wine.

In the majority of Spain, the Tapa is charged separately from the beverage, although in some cities they are for free, as for instance in Almeria, Cordoba, Granada,Jaen and some areas in Malaga. The locals are used to eat out “tapeando”, to the point that the success of a bar depends to a large degree of its quality and quantity of its tapas.

In Malaga city and the surrounding resorts does exist a large number of bars in Malaga where you can enjoy together with the locals a great variety of tasty warm or cold snacks. In the capital going for Tapas is especially recommended the historic centre around the Calle Larios and the sea promenade of la Malagueta.