The Malaga Fair, in Spanish Feria de Malaga, is a festival that takes place in two areas; one during the day is located in the downtown area of Malaga and the night fair which takes place at Cortijo de Torres. With an audience of about 2 million visitors, the Malaga Fair is an important event on the Costa del Sol.

During the fair you can enjoy a large number of events and activities for all ages and free performances by various artists.

Why is feria de malaga celebrated?

The reason of the Malaga Fair comes from the conquest of the city and its incorporation into the ancient kingdom of Castile August 19, 1487. The council subsequently decided to hold a celebration on August 15, 1491; an event which from the following year was held on August 19 where took place a procession with the royal standard with which had been conquered Malaga, starting from the Cathedral of Malaga to the church of Santiago where a Mass was celebrated.

The Malaga Fair has been held in various locations throughout its history, from Pier Heredia (port of Malaga), the park of Malaga, Teatinos ... until it was definitively placed next to the Congress Centre of Malaga at Cortijo de Torres.

Where is Feria de Malaga celebrated?

At the Fair there are two options: The Day Fair and the Night Fair.

Located in a different location than the Day Fair, at Cortijo de Torres, the Night Fair is characterized by the large number of rides for all ages and a more comfortable temperature as during the day fair.

At the fairgrounds you'll find places serving traditional food, fast food, stalls to buy pancakes and various stalls with all kinds of music. 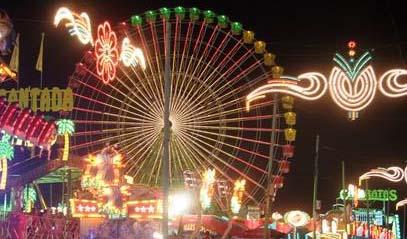 During the Day Fair you will find a large number of people from around the world, tourists who spend their holidays in the province and who decide to visit the centre of Malaga to enjoy good food and drink.

The downtown streets are decorated throughout the duration of the fair. Folk music and dancing abound in the streets of the city, as well as music for all tastes where predominates the typical Verdiales music. 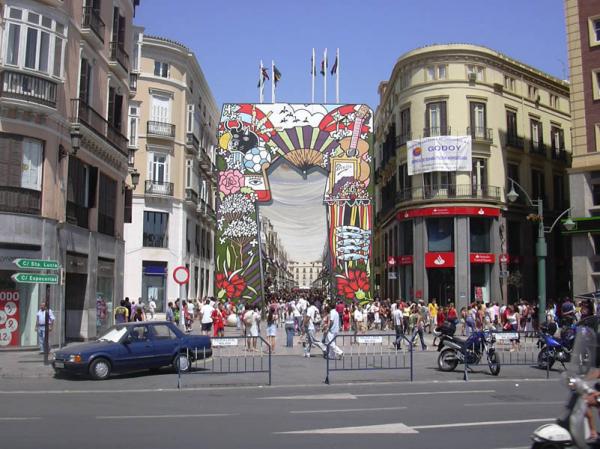 There are food stands at the Night Feria and bars and restaurants at the Day Feria area.

The following calendar is updated annually as it becomes available.

The timetables and calendar of activities of the Malaga fair throughout the Fair week:

Fireworks and concerts take place on the Malagueta beach around midnight.

The fair week takes place both in the centre of Malaga and in the Fairgrounds with activities for all tastes and ages.

Daytime fair in the centre of Malaga

If you go to the centre of Malaga during the day you will have many options to have fun. Also in the following locations in Malaga you will be able to enjoy performances and events:

From midday to 3.30 pm there are games, workshops and activities for children in Plaza de la Merced square.

The Fairground has activities both during the day and night that are distributed every day until night throughout the week:

Last day of the Fair on Sunday 20 August

Historical cavalcade representing the entrance of the Catholic Monarchs in the city from 8 pm. The itinerary begins at Calle Cister and passes through places such as Calle Larios, Plaza de la Constitución, Calle Granada, Plaza de la Aduana and Calle Alcazabilla.

For more detailed information on the performances you can consult our article about the programme and concerts at the Malaga Fair.

How to get to the Malaga Fair

For the duration of the fair is operated a special bus service from Malaga centre and various points of the Costa del Sol and there is also an extended subway schedule.

To get to the Day Fair we recommend using the commuter train, for the Night Fair you can use public transport or go with your own vehicle, in case of using the train you must exit at the Victoria Kent station, the fairground is a few minutes walking from there. The following map shows the situation of the fairground.

Subway in Malaga during the Fair

The subway will extend its schedule until 1.30 am and the night of the fireworks until 2.30 am.

The subway service starts at 6.30 am except for public holidays which start at 7.00 am as usual.

Where to park for getting to the Fair?

If you decide to go by car to Malaga Fair, there are 7330 parking spaces in areas such as Los Prados, Palacio de Ferias y Congresos, La Huerta del Correo or Teatinos, all close to the Fairgrounds.

The car parks are under surveillance from midday to 9pm and have an electronic warning system to find out where places are available. You can consult the official municipal car park website at https://www.smassa.eu. 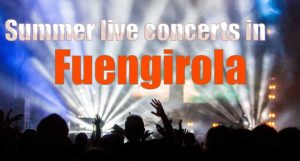 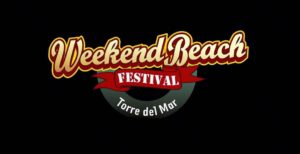